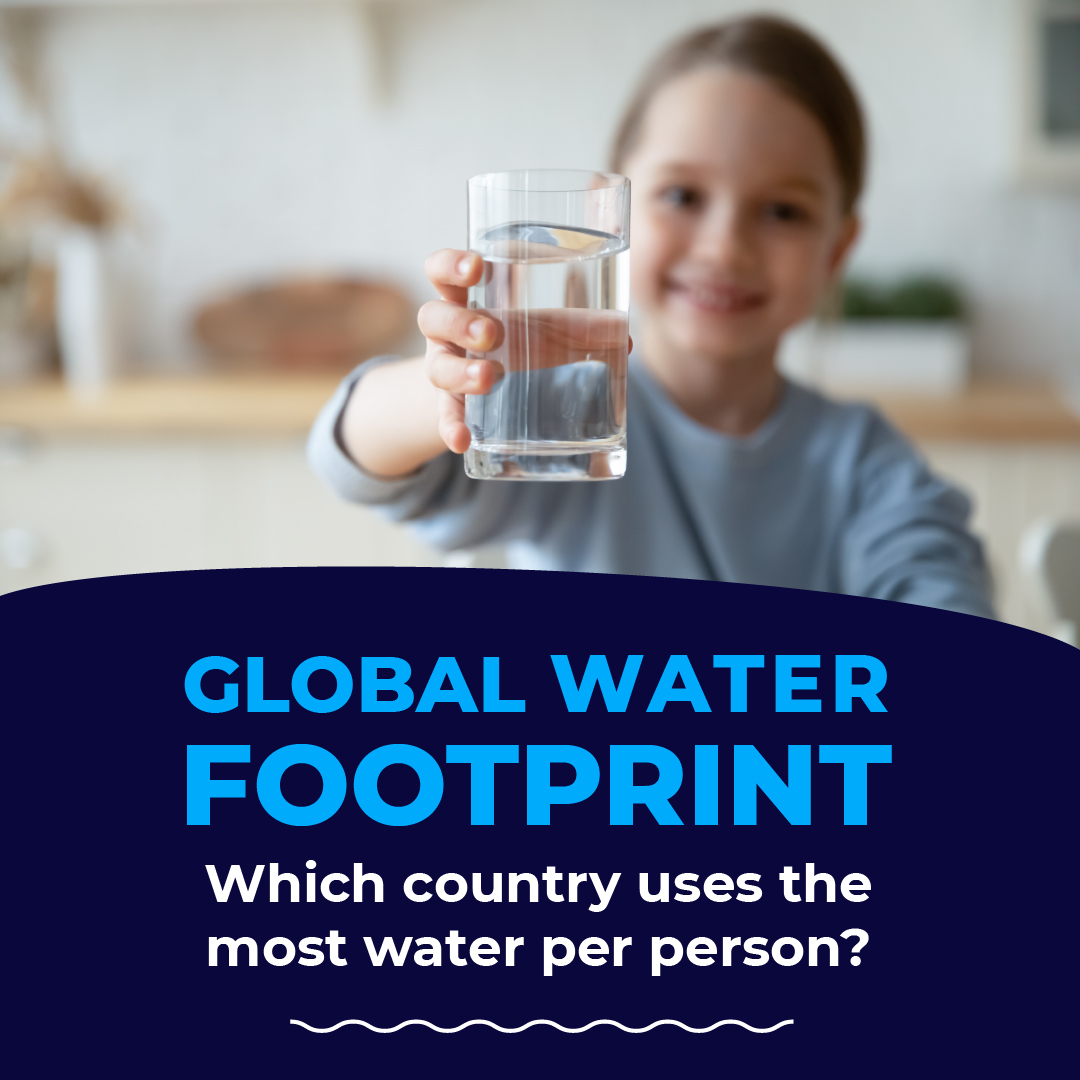 Canada is ranked among the world’s top four users of water, according to a study by Utility Bidder which has analyzed water use by cities and countries around the world to determine who has the world’s biggest water footprint.