Exro Technologies adds former Rivian COO to board of directors 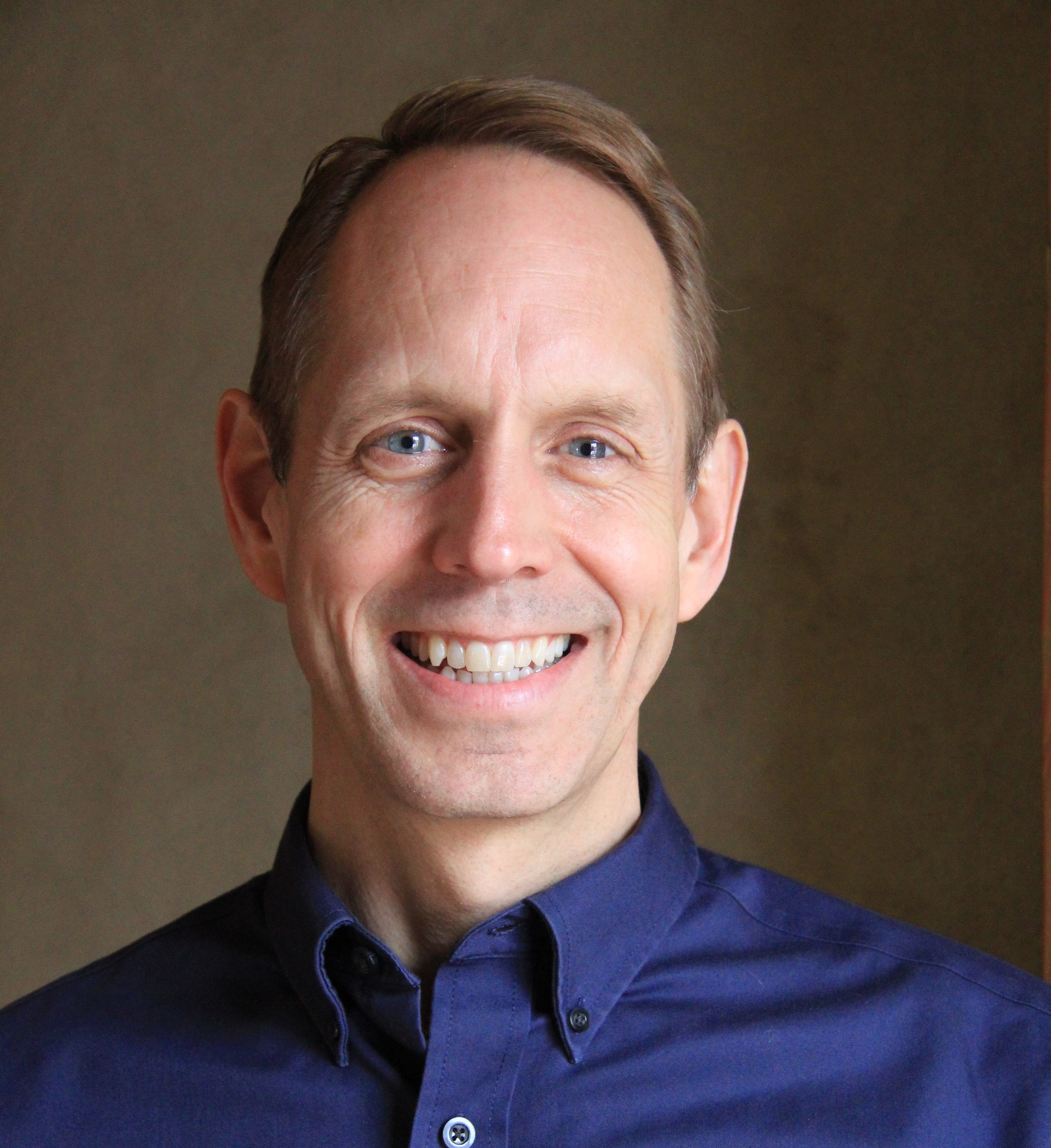 CALGARY — Exro Technologies Inc., a clean technology company that has developed a new class of power electronics for electric motors and batteries, announced on May 19 that it has appointed recently retired Rivian Chief Operating Officer Rod Copes to its Board of Directors. Copes’ experience in the electric mobility industry, along with comprehensive general management experience, is meant to help guide Exro into the commercialization phase of the Company.

Exro previously announced Copes had joined the Company’s advisory board in March of this year.

“I’m very pleased to join Exro’s Board of Directors to aid in the Company’s advancement to commercialization,” stated Copes. “This is a very exciting time to take on an even more well-defined role with the Company. I am proud to join the Board of an organization that is so well-positioned to have a significant impact in the electric vehicle industry.”

“All of us at Exro are thrilled to welcome an accomplished electric vehicle industry leader to our Board of Directors,” said Exro Executive Chairman Mark Godsy. “This is a momentous year for Exro as we continue to deliver on our goals, develop even more commercial partnerships and finalize preparations for production and product development from our North American facilities. Rod’s extensive knowledge of the global electric vehicle industry will be instrumental in supporting our efforts.”