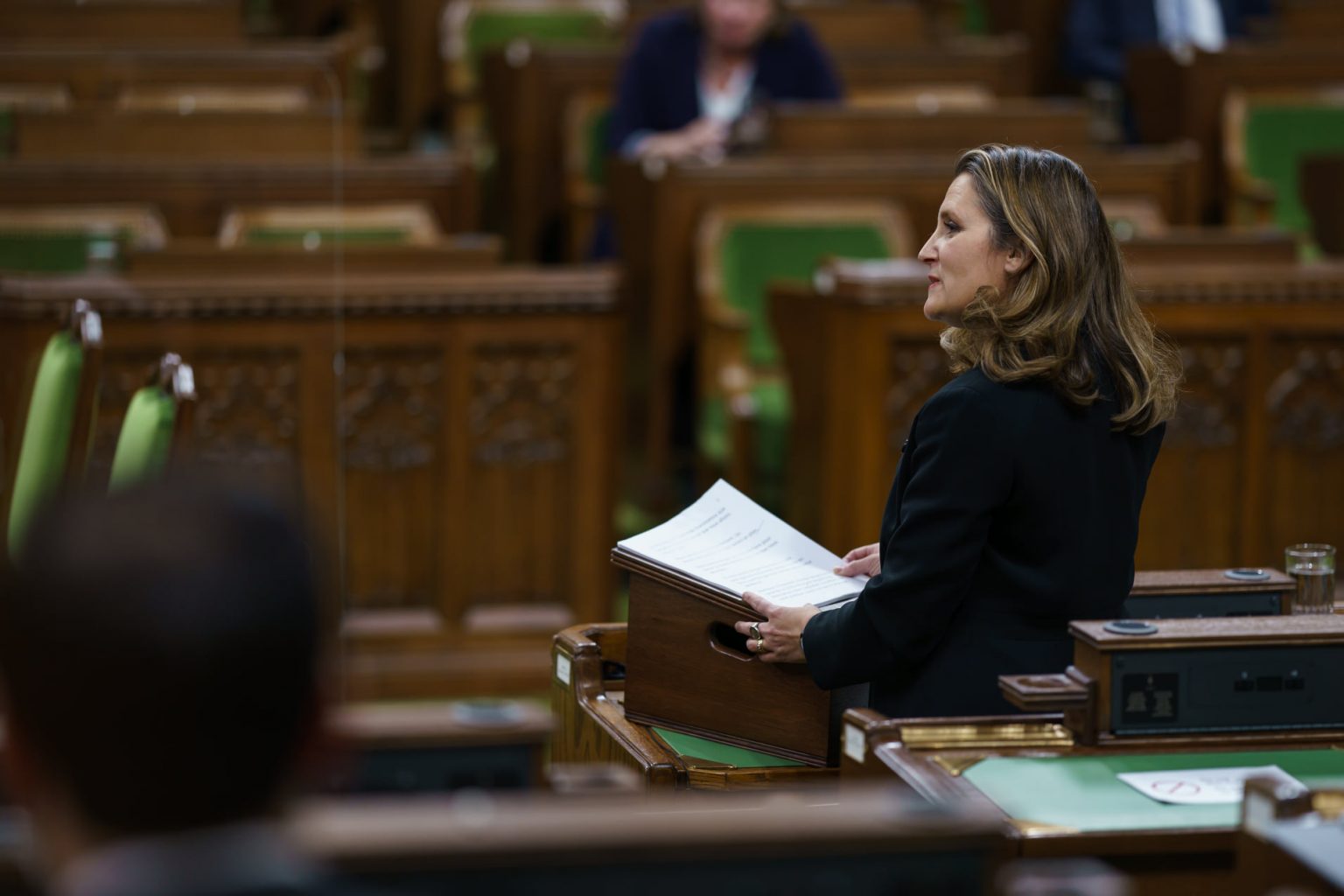 On Apr. 7, Deputy Prime Minister Chrystia Freeland released the federal budget, called Budget 2022: A Plan to Grow Our Economy and Make Life More Affordable (Budget 2022) which provides the basis for a total new spending of $31.2B. Investments were announced in a variety of sectors, including housing, healthcare, cleantech and supply chain investments.

However, one of the key areas that were missing any announcements of new funding was the manufacturing sector which is currently experiencing a labour shortage a record-high 81,000 job vacancies according to CME.

Some of the announcements the government did announce that were related to manufacturing include in the areas of supply chain and cleantech.