In-Depth
‘Polycrisis’ may be a buzzword, but it could help us tackle the world’s woes

The term polycrisis illuminates how global crises are interconnected, entwining and worsening one another. 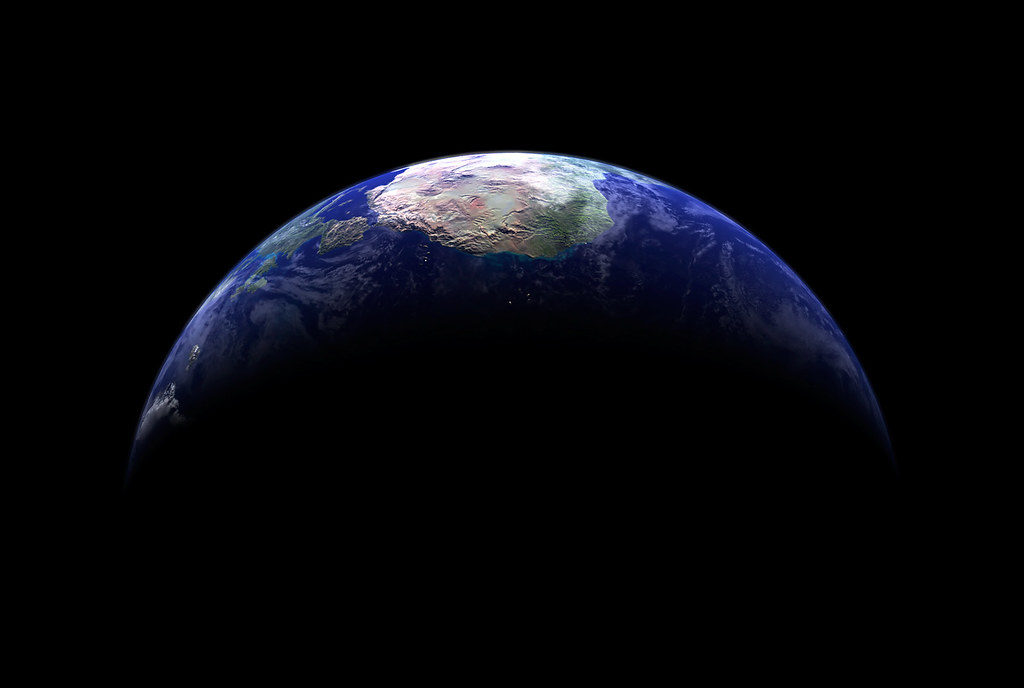 Commentators increasingly warn that the world is tightly bound in a “polycrisis,” a tangled knot of crises spanning global systems. But if we have any hope of escaping it, we must think more carefully about what polycrisis really means.

It’s a bad sign when there’s a struggle to even name the world’s ongoing crises and words like disaster, catastrophe or emergency just won’t suffice. Experts are scrambling to coin new terms for humanity’s many problems.

“Permacrisis” is Collins Dictionary’s 2022 word of the year. Economist Nouriel Roubini warns of 10 “megathreats.” And a growing number of commentators have declared a polycrisis.

These labels may prove to be just empty buzzwords in the litany of doom and gloom. But the last one, although vague, could be uniquely helpful as we stare down crises in 2023 and in the years to come.

Crises worsen one another

The term polycrisis illuminates how global crises are interconnected, entwining and worsening one another. If the concept is used with greater clarity and focus than has previously been the case, it could generate essential and novel insights about our present predicament.

Those efforts, however, are only just beginning.

Columbia University historian Adam Tooze is perhaps the most prominent champion of the polycrisis label. He recently arguedthat “in the polycrisis the shocks are disparate, but they interact so that the whole is even more than the sum of the parts.”

This is an essential feature of our times. The impact of recent shocks to the world energy market stemming from Russia’s war on Ukraine are multiplied by shortcomings in global food production — some linked to climate change — and by growing inflation generated in part by government spending to manage the COVID-19 pandemic.

Tooze says we’re in an entirely new predicament defined by its lack of single causes and single fixes that characterized crises of the past. Here he is less convincing.

It’s not hard to think of historical instances in which multiple causes combined to produce interlinked crises that defied straightforward solutions, from the collapse of empires to the oil shocks of the 1970s.

Our present polycrisis, however, is indeed unparalleled in some respects. Never before have human activities pushed the planet’s ecological systems so far out of balance that all other global systems are in danger, from food production to global trade to international security.

Some scholars have added further layers to the polycrisis concept, pointing out that a polycrisis creates dilemmas in which attempts to resolve one crisis worsen another, like when poverty reduction measures boost fossil fuel emissions. The polycrisis is particularly intractable when there is disagreement over the definition of the problems involved and over what would constitute a resolution — and for whom.

Some stop short of proposing research and action, arguing the core value of the polycrisis concept is that it captures the ambiguity and uncertainty of our times and underscores our gross ignorance of our condition.

If polycrisis is to prove a useful concept, however, it should generate new and unique insights that can help reduce at least some of the prevailing uncertainty of current events and inform more effective action. It must start with a clear definition in order to promote productive research.

That’s why the Cascade Institute, a non-profit think tank based at Royal Roads University in Victoria, B.C., has launched a research program on the global polycrisis, of which I am the lead investigator.

My colleagues and I argue that a global polycrisis occurs when crises in multiple global systems become entangled in ways that significantly degrade humanity’s prospects. We specifically investigate the complex causal mechanisms that lead to global crises exacerbating one another.

The interconnections that create a polycrisis may include common drivers, like when Russia’s war on Ukraine shocked both world energy and food systems. They may involve domino effects, like when the COVID-19 pandemic generated supply chain shortages and the need for fiscal stimulus that contributed, among other factors, to the inflation we are experiencing today.

And most perniciously, polycrises may generate vicious cycles, like when violent conflicts detract international resources and attention away from climate action, and the impacts of climate change worsen violent conflict. We may be on the cusp of such a cycle, which could spell disaster for millions.

But do we really need more research to address the world’s major crises? Some would argue that we already have all the knowledge we need — about climate change, for example — to act effectively. It’s the obfuscations of powerful interests that hold us back.

Greed and power structures undoubtedly worsen the polycrisis, but our knowledge remains poor. Experts know a lot about individual risks and crises, but not how they interact.

Epidemiologists warned that a major pandemic was coming, but who anticipated that public health measures would interact with political polarization, rampant misinformation and extremist ideologies to produce a so-called freedom convoy that brought swastikas to Ottawa?

And who knows what economic fallout will ultimately result from the volatile mix of pandemic spending, inflation, energy shocks and supply chain disruptions?

We still struggle to see the full picture of crisis interactions. One major study of global risks even found that “the failure to take into account feedbacks across systems” is a crucial risk in itself.

With the polycrisis concept, we can start filling this research gap. Whether we can do it fast enough is another question.