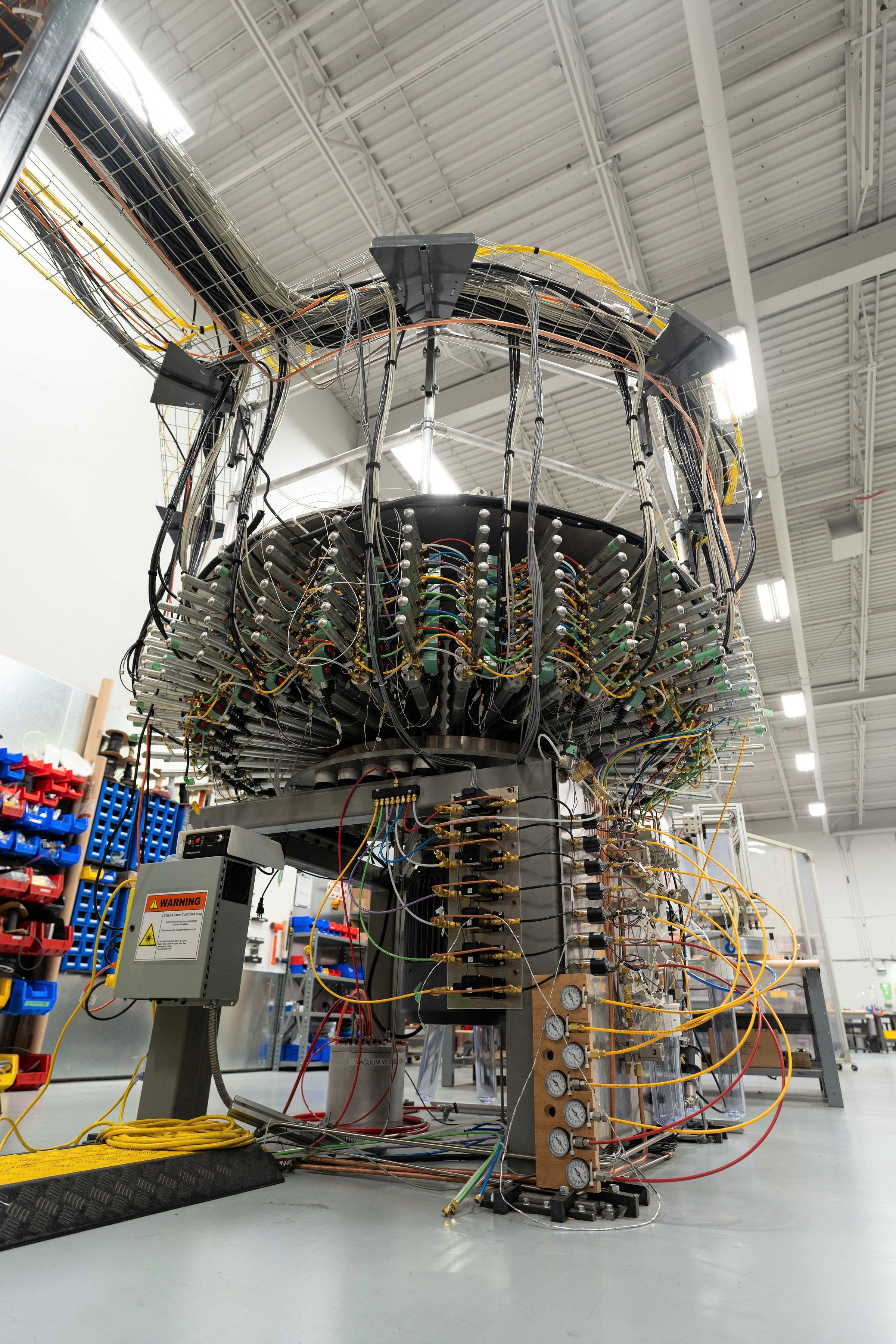 VANCOUVER — On Jan. 10, General Fusion announced that it had successfully achieved its performance goals of a prototype system for its Fusion Demonstration Plant (FDP). The company’s plasma compression prototype, located at its Vancouver, Canada laboratory, is being used to demonstrate a critical element of its proprietary Magnetized Target Fusion (MTF) technology. This important milestone marks a step toward General Fusion’s goal of creating practical and commercially viable fusion power.

Commissioned in early 2021, the prototype machine drives a symmetric collapse of a large liquid vortex cavity in tens of milliseconds. The forces involved in the full-scale FDP compression system will be immense, pushing the limits of material science, fluid dynamics, and mechanical design. Achieving this milestone with the prototype significantly reduces engineering and technical risks for General Fusion’s FDP.

General Fusion has been able to bring new enabling technologies such as high-speed digital control systems, additive manufacturing, and advanced composite materials to make this concept viable and to de-risk its implementation in the FDP.

“Net energy production is essential, but not really the ultimate goal of commercializing fusion energy, which is building economical, carbon-free fusion power plants,” said Christofer Mowry, CEO, General Fusion. “Our unique technology, two decades in the making, solves the long-standing challenges of building practical fusion power plants for the world’s energy markets struggling to move away from fossil fuels. The successful performance of this important prototype validates we are on the path to success.”