As CEO of Rock Tech, he will be involved in implementing the planned construction of lithium hydroxide converters in Europe and Canada. 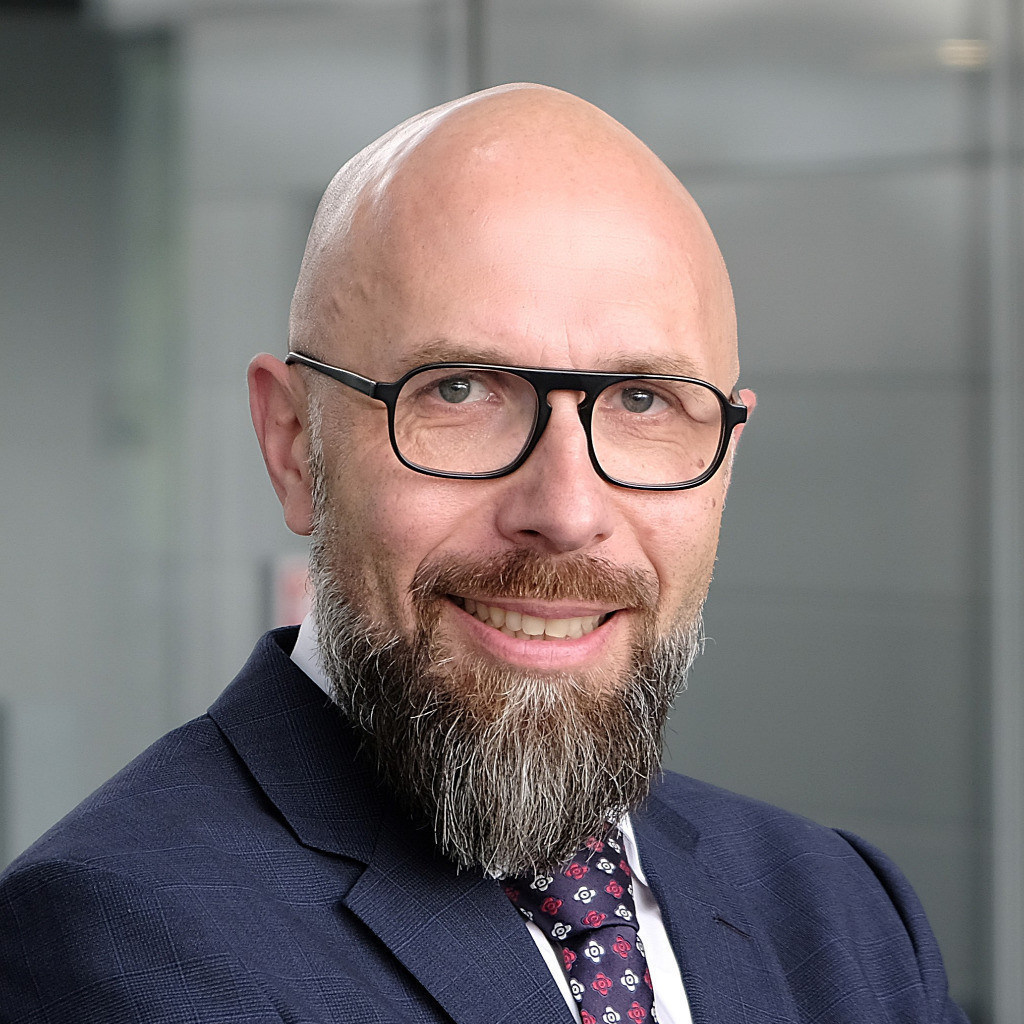 Mr. Brügmann has experience at large international corporations, such as Mitsubishi Power and ABB, where he built up and managed global business units. He brings experience in plant engineering, renewable energies, battery applications and hydrogen to the Company.

As CEO of Rock Tech, he will be involved in implementing the planned construction of lithium hydroxide converters in Europe and Canada, expanding and driving the Company’s recycling and sustainability strategies, and overseeing the development of Rock Tech’s lithium deposit in Ontario, Canada. Rock Tech’s first European lithium hydroxide converter will be built in Guben, Brandenburg/Germany. The planned investment volume amounts to 470 million euros.

Rock Tech will implement sustainable concepts, including the integration of renewable energies, both in the extraction of lithium in Canada and in the processing of lithium hydroxide in Germany. To this end, the Company has developed a zero-waste strategy together with the German Lithium Institute. See the Company’s press release dated October 25, 2021, for additional details regarding the German Lithium Institute.

Mr. Brügmann, who joined Rock Tech in November 2021 as Advisor to the Chairman and Head of Operations, succeeds Dirk Harbecke, who assumed the CEO position on an interim basis in April 2021 in addition to his position as Chairman. Mr. Harbecke will now fully concentrate on his duties as Executive Chairman.

Commenting on the appointment of Mr. Brügmann as CEO, Dirk Harbecke, Chairman at Rock Tech, said: “I am very much looking forward to working with Markus to further accelerate the implementation of our strategy and position our company in the future areas of sustainability and recycling. With his extensive experience from large industrial groups, he brings exactly the know-how and contacts we now need at Rock Tech to achieve the next milestones.”